Broadway United: We Are The World 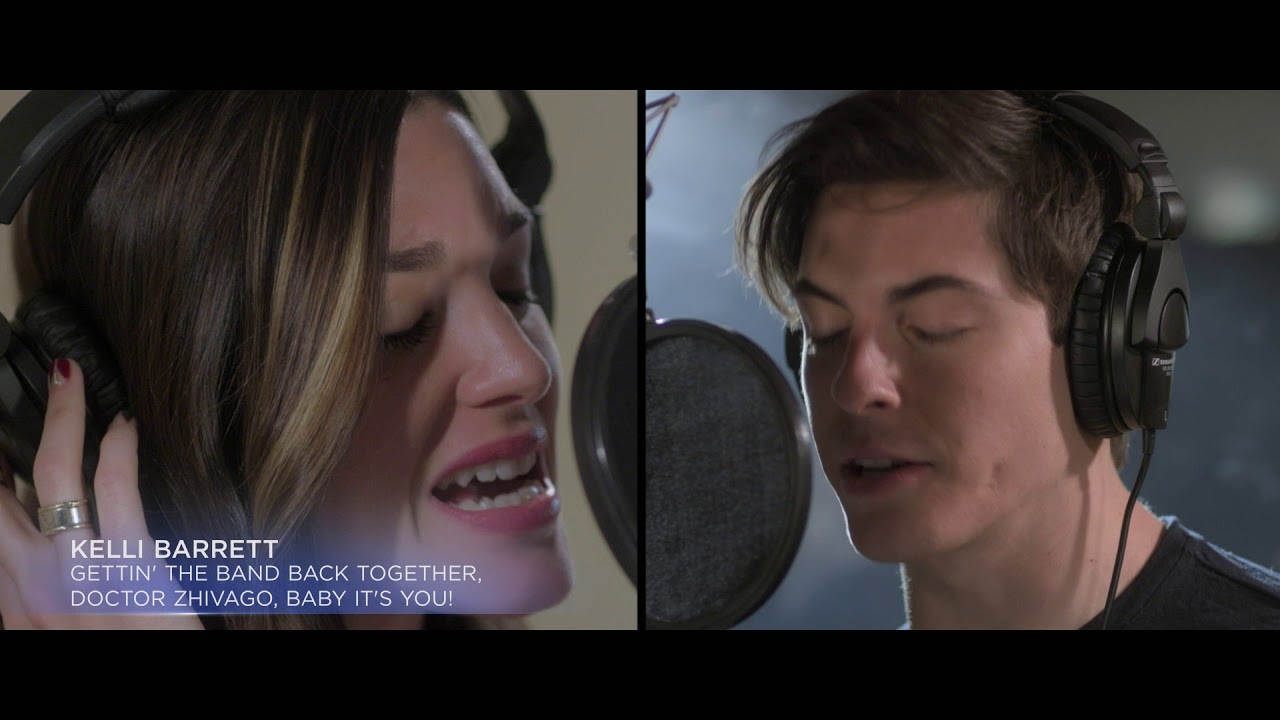 Immediately after Trump’s inauguration, the Broadway community was reeling in shock and just wanted to do something to put some good into the world. With megastars like Chita Rivera, Ben Vereen, Bebe Neuwirth, and Brian Stokes Mitchell, as well as a chorus of Broadway kids, I directed this video as a pro-bono project for my theater friends.

START YOUR NEXT PROJECT